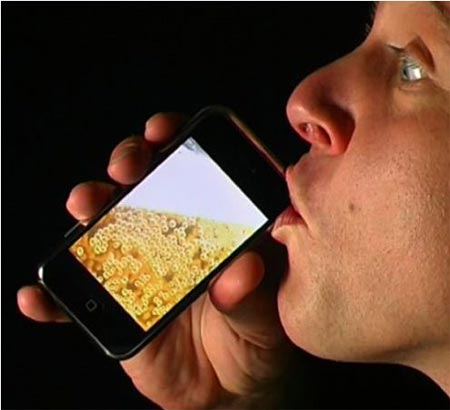 Then she grinded it into the ground with detailed phrases.

Not only did they go out to her hundreds of followers including their friends and families, but she hash-tagged it for anyone who wanted to follow her ‘breakup’ rant.  And she wouldn’t return his calls; she had a different audience she wanted to talk to.

Her follower count climbed as John commiserated with his pals at the sports bar the next day.  Too many beers for 11:30am on a Saturday with no good game on.  The buds pretended to check scores while following the ex on twitter, shooting grimaces behind John’s back while they tried to console him.

“You’re too good for her, man.  I bet she’s messing around.”

“John, if she won’t take your calls, you should be tweeting.  Let her have it!  Crap, here’s another one!”

Dog bit my friend, ripped his jeans.  Lucky I didn’t kill her.  Trapped her on balcony.  #breakup

“When Shandra was fooling around on me, I figured it out after her phone kept breaking up on the road.  She never drove on the expressway, and that’s the only dead zone between our places.  Where was she going?”

“When I lived with Beth, she’s such a snoop that I just sent myself a sexy text from a girl’s phone at work.  Then I left my phone when I went in the next day, and Beth did the rest.  She was gone when I got back that night.  Trashed the place, but I never heard from her again.”

John emptied the pitcher.  “Maybe I should have tracked her more.”

They reinforced “Couldn’t hurt” and then “Too late now.”

“Shoot, I remember way back before my first wife when I dated a gal who kept getting pages and left me to get to a phone.  Crazy, but I thought she was a dealer or something until a buddy showed me how easy it was for her to set off the beeper.”  He poured some beer on the old wound.  “Just an excuse to get away to find a hookup.  I wish she just could have told me.”

Many operate intimate relationships by rules learned as seventh graders where they tell their friends to tell the other person their feelings, or they do something to make the other person break up with them so they don’t have to look bad.  Now with more ways to communicate, it’s easier.  But do these rules really work?

Is it time to play by new rules?  If you can say “I Love You” to someone in the passion of the moment, why is it so hard to tell them face-to-face that it’s time to move on?

Can you really express your character in 140 or less?  Do you owe the one you loved more than that?  And what do you owe yourself?

Outta here.  Place is all yours.  #breakup

Disclaimer:  It’s true: writers write what they know, and, yes, I write from my experiences.  However, all characters and situations in my stories are fictitious fusions, creative amalgamations.  Any resemblance to real persons, living or dead, or real interactions with me are purely coincidental.