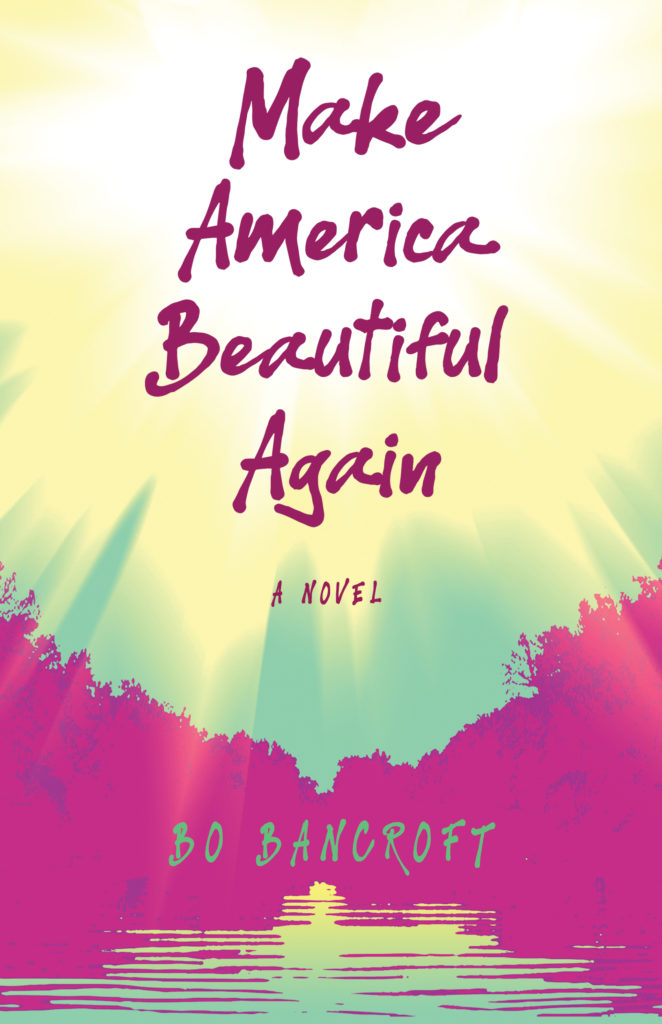 Family loyalty and trusted friendships fight for survival when they clash with terrorists, law enforcement, finagling politicians, and a local militia in this taut satirical romp.

“Make America Beautiful Again came from the convergence of people and issues that irritate me,” admitted first time novelist Bo Bancroft. “They fueled my desire to express my displeasure!  But I didn’t want to be another whining voice, much less a preachy one, about what’s wrong in society.  I think my reader isn’t someone seeking heavy emotion or lofty ideas, just some escapism to read on the beach.  I want the reader to have fun.”

Tackling touchy topics seemed his destiny.  “I’ve always enjoyed writing, but my high school creative writing teacher spent more time criticizing my subject matter than guiding me in the craft.  This left me wondering why write if I had to avoid the topics that interested me.”

Fueled by annoyances past and present, he easily found his process.  “Admittedly, I didn’t jot notes or create an outline.  I had the beginning and the antagonists’ demise figured out, so the key was building the other elements, including relatable protagonists.

“Every morning I’d go on a three or four mile walk with Lula, my lab, and work out a chapter or series of events.  Sometime during the day, I’d get those on paper.  On the next morning walk, I’d rehash and revise what I’d written the day before and move ahead.  For me, this process was a type of mental therapy, providing a-ha moments and a chance to self-analyze.  The only negative was convincing myself I was on to something.

“Once I started writing in the fall of 2019, I cranked out the first draft within five months.  I was pleased enough that I shared it with a few friends.  They pointed out some issues but encouraged me to stick with it.  That’s when Wayne became part of the story and the revisions began.

“Wayne’s first review of my original draft was a sign we were going to work well together.  His balance of praise and gentle suggestion was the perfect approach for a newbie whose confidence was just building.  With each step, he sharpened my focus to the story’s progression and away from my wild asides, resulting in a vast improvement from where I started.  My biggest challenge was keeping my focus during all the revisions.  Mulling over an additional tweak Wayne suggested could be maddening.  But his intentions were always good, our banter always easy, and even the slightest revision made the book better.  All in, it took just under two years as a spare-time project to go from first word to publication.” 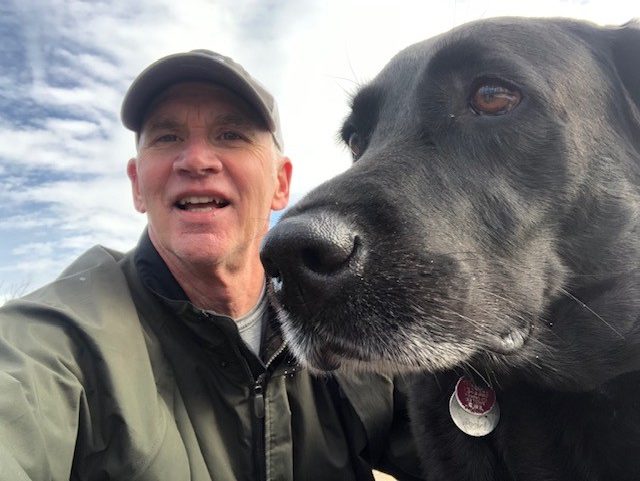 “Tapping my creative side has brought a sense of ease and peace,” Bo acknowledged.  “Never one to demonstrate artistic or musical inclination, the thought of publicly sharing my creative mind in such a detailed fashion was completely foreign.  Now that I’ve taken the dive, I must admit I’ve found a degree of comfort and satisfaction. I’ve even started a new novel with another favorite antagonist of mine – corporate executives who line their own pockets at the expense of the employee.  It won’t be a love story.”

No doubt about that, but it will be a fun read.